Rahul Jagtiani is an entrepreneur, a content producer and a columnist.

Rahul kickstarted his entrepreneurial career with Plush Plaza in 2010, a premium gifting and merchandising company based in India. Over the years, the company has delivered a multitude of unique gifting ideas and merchandise to 100+ leading companies in India and overseas across industries like BFSI, hospitality & tourism, media, IT and pharmaceutical.

What started as a fun 2 minute experimental video on a Blackberry phone (yes those were the days!) on a backpacking trip to Australia, slowly turned into a serious passion as his business trips to different destinations invariably got extended to accommodate a bit of ‘shooting time’.

Today it has evolved into a full fledged series covering myriad and thrilling experiences such as floating in the Dead Sea in Israel, to trekking on ice in Antarctica, and exploring the lush countrysides of the Lake District and the Swedish Lapland.

In 2017 Jet Airways licensed the series for their in-flight entertainment across all their aircrafts & travel sectors and since then there has been no looking back. Soon, several OTT / digital platforms like SonyLIV, Ola Play, TimesMX Player and Roku Player, (a US based streaming service) were on board too.

In 2019, Rahul expanded his distribution network by partnering with several other airlines such as Air India, British Airways, Oman Air and Air Vistara to stream his series for their in flight platforms.

Similar partnerships with Zee 5 (for Season 1) as well as Editorji ( an AI powered short form video platform launched by Vikram Chandra, ex-CEO of NDTV) and Daily Hunt (for short form regional language content) were inked too.

A well known name in the lifestyle & travel space, Rahul frequently shares his insights & travel stories in leading publications such as Forbes, Travel + Leisure, Entrepreneur and The Times of India.

His expertise and knowledge in this space has also lead to several invitations for moderating / participating in panel discussions with other industry leaders and influencers at flagship events.

A fitness enthusiast, Rahul has been interviewed and profiled in Men’s Health magazine. Moreover his entrepreneurial journey has been featured in business and lifestyle magazines such as Business Digest and The Week.

``We worked closely with Rahul for a media trip to London and the Lake District and he captured the destination beautifully on video, and also distributed it himself through various channels. His presence across video platforms as well as print and digital media, along with his entrepreneurial background provide him with a keen understanding of the business aspects of travel. This gives him a definite edge as an influencer. We look forward to collaborating with him again when the right opportunity arises.``

``We at Times Network have had the pleasure of working with Rahul for a couple of tourism projects. His zeal for travel and adventure percolates through to everything he touches, and his enthusiasm to ensure he gives his best rubs off on everyone he works with.
With Rahul you don’t need a director or producer. He can be a one man army who can passionately drive it all. His involvement behind the camera with our team was out of the ordinary, and speaks volumes of his commitment towards his work.
We wish him the best of plush adventures to come!``

``Plush Places by Rahul Jagtiani is defined, clean and appealing to its viewers. With incredible knowledge and commitment to sharing his travel experiences, Rahul is not just an influencer but an inspiration. I have had the pleasure of working with Plush Places who delivered on a collaboration with the Ministry of Tourism, Oman. The content produced was well-thought out and of superior quality showcasing some of the most spectacular activities that the destination has to offer. Rahul goes above and beyond to showcase his brilliance not just on camera but behind the scenes too. His creative ingenuity is also conveyed through social media and articulate write-ups published in some of India’s leading media titles. Passion for creating extraordinary narratives is what truly makes Plush Places an excellent platform for brand partnerships.``

``Rahul has been doing a wonderful job with Plush Places, which also featured a excellent destination video on Mauritius.
At MTPA, we are committed to working with the best and, during the Mauritius trip, Rahul's commitment was unwavering, his passion infectious. We wish him all the very best in his future endeavours.``

Rahul has the rare ability of merging creative brilliance with execution that aligns well with the marketing objective. Plush Places brings a unique style in a crowded media space that resonates well with the discerning traveller. 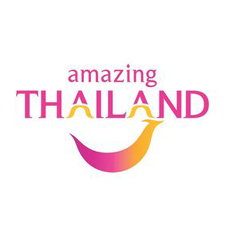 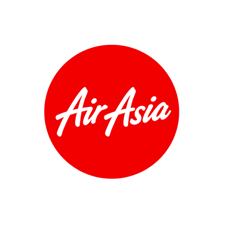 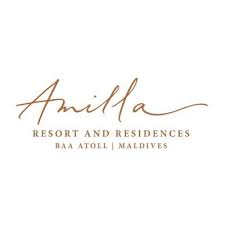 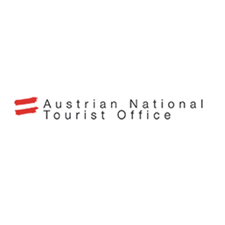 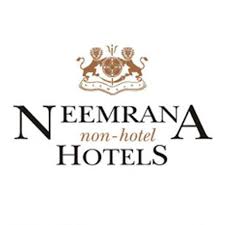 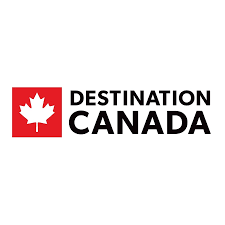 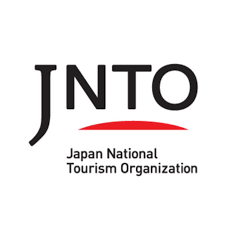 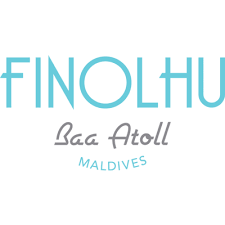 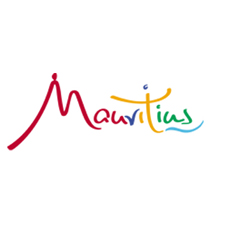 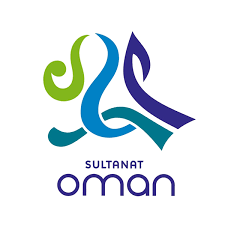 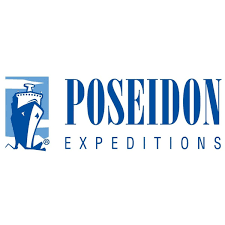 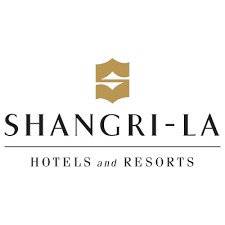 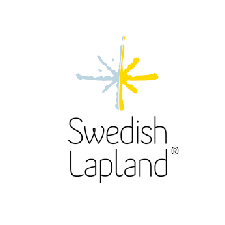 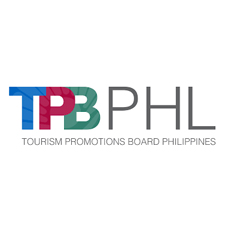 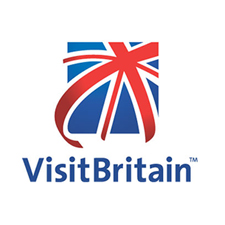 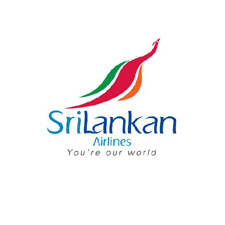 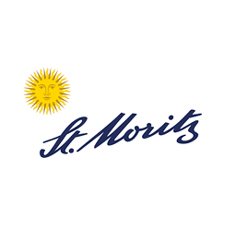